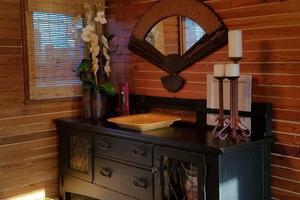 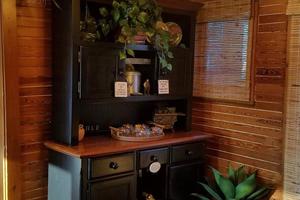 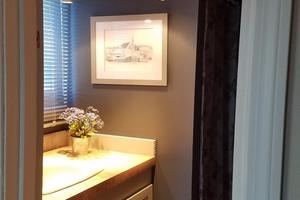 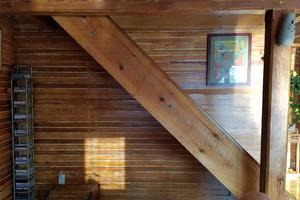 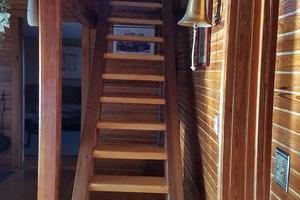 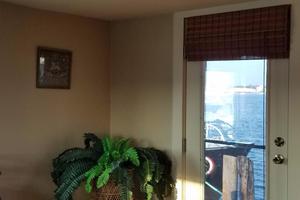 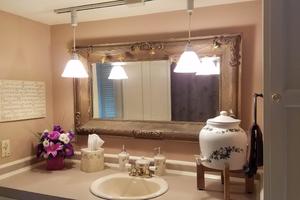 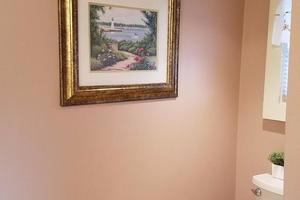 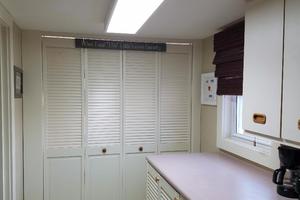 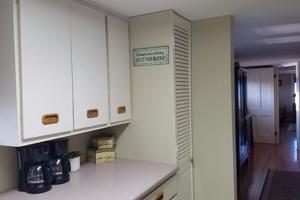 What an incredible opportunity to own a truly unique houseboat! This home on the water is turnkey ready for her next owners to enjoy. This houseboat has all of the necessities needed for comfortable living. She can fit guests comfortably inside or outside on the waterside deck. It doesn’t get much better than this. Move this stunning hunk of steel to its next location, or simply stay put and enjoy life on the water for years to come. You must see “Tapestry” to truly appreciate what her caring owners have done.

Stuart Yacht Sales would love to guide you through a personal showing of this 76' Custom Houseboat 1912. This yacht for sale is located in Fairhaven, Massachusetts and priced at $395,000. For a showing please contact us by filling out the form on this page and we will get back to you shortly!

Tapestry is a unique year-round residence floating on the waters of New England. Thetwo-story framed house sits on top of a steel deck barge, which measures 76'x27'x7.5'.The structure is actually fastened on top of the steel deck barge around the perimeter ofthe framing of the house.The house itself is two stories:First Floor: 56'x20'Second Floor: 50'x14'The barge itself is all steel riveted with some welding repairs through the years, andincludes an open interior. The barge is transversely framed.The interior of the hull of the barge contains the house's oil-fired furnace, sewagestorage tank, and heating oil storage tank. The house is typical wood frame with cedarshingles, but custom built on the interior to the highest standards.The first floor contains the kitchen with dining areas (adjacent to large outside deck),dining room, living room with cozy wood burning stove, bathroom, and a large familyroom leading to an outside deck.The second floor of the house, which is accessed by an inclined stairway leads to a largeopen office space, bedroom, laundry/storage, and bathroom.There is also a central electrical system with 50 amp service. The home is equipped withheating and air conditioning.

From the Governor Herrick Dredge to TAPESTRY...All historical notes are the best of our understanding...legend.More than a century has passed since the construction of the Cape Cod Canal came tolife as an artificial waterway traversing the narrow neck of and that joins Cape Co tomainland Massachusetts. One can only imagine the engineering capability required tocomplete such an endeavor, yet that was only one element of the massive undertakingduring the long haul of digging the isthmus from Buzzards Bay to Cape Cod Bay.When progressing slower than originally planned in 1912, two large dredges, named theGovernor Warfield and the Governor Herrick, were added to the fleet dredges and steamshovels employed. Built in Sagamore and assembled in Buzzards Bay each of thesebehemoth dredges wielded 10-cubic yard dippers, were powered by 13 separate steamengines, and were able to remove nearly 100,000 cubic yards of materials a month.The steel was prefabricated by the American Locomotive Company at Paterson, N.J., andwas powered by 13 separate steam engines-operating a 10-cubic yard dipper for softmaterial and an 8-yards box for boulders.When the time came for the Governor Herrick to be launched on Palm Sunday, March 31,1912, a few feet from the canal, one of the ways sank a bit and the Herrick slid down andgot stuck on the canal bank.A week later she was finally nudged into the waterway and her superstructure wasadded.In July the Herrick was moved west to start her mission digging toward the Governor Warfield (which was launched in August). With steam shovels digging a channel aheadof the two dredges, the two dredges started excavating with other dredges coming upbehind each one – work which would culminate in the two dredges being within sight ofeach other in the spring of 1914.The final barrier (Foleys Dyke) was breached on July Fourth (on the 27th anniversary ofthe town of Sandwich) after which the two dredges worked to deepen the budding Canalbefore its official opening on July 29, 1914. It was a month after the opening of the Kiel Canal in Germany (June) and before the Panama Canal (August) – and these two Cape-built dredges made the difference. The attached photo taken in 1914 depicts the Governor Herrick removing the final barrier,located at station 234 in preparation for the Canal's opening on July 29, 1914.Many tides have come and gone since the days of building the Cape Cod Canal and formany of them the Governor Herrick made its way up and down the east coast attachingitself to significant engineering efforts from New York City to Boston.However, it was beached for years along the shores of Woods Hole, MA, where itremained until the mid 1990's when a previous owner realized it had the potential to bemore than memory of bygone industrial digs. Remarkably, he believed it could become ahome.From there, the historical dredge was brought back to life through a series of estheticand structural fixes that led to its revival in this entirely different capacity...one thatprovides warmth and comfort.Now docked and floating peacefully, it exists as a cozy and one-of-a-kind home called“TAPESTRY.” 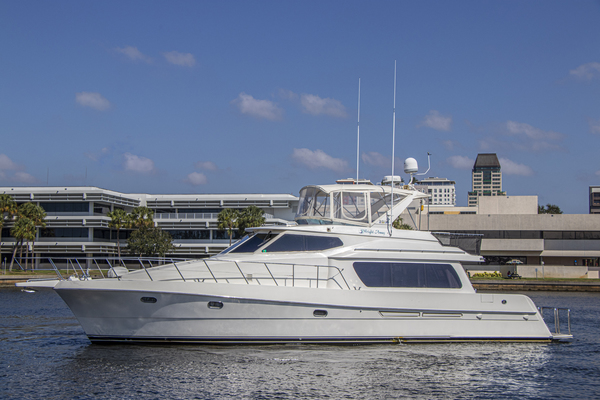 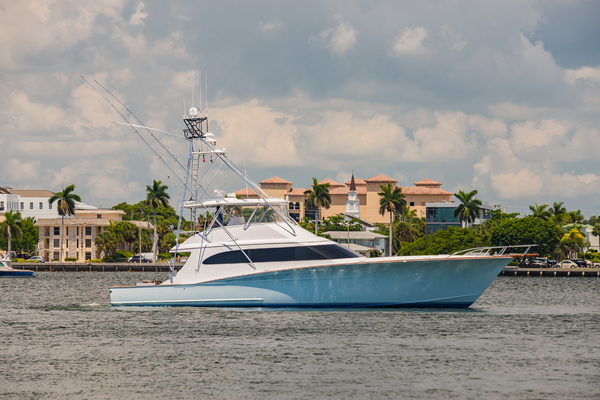