Built for an extremely experienced Owner, this schooner was delivered by Royal Huisman in 1985 as Hetairos, with naval architecture by Henry Scheel. Her interior is the work of Pieter Beeldsnijder.THULA is a superb yacht in an excellent, ready-to-go-anywhere condition.

Stuart Yacht Sales would love to guide you through a personal showing of this 71' Royal Huisman 1985. This yacht for sale is located in Flensburg Germany and priced at $890,000. For a showing please contact us by filling out the form on this page and we will get back to you shortly!

United Yacht Sales is pleased to assist you in the purchase of this vessel. This boat is centrally listed by Ocean Independence. It is offered as a convenience by this broker/dealer to its clients and is not intended to convey direct representation of a particular vessel. The Company offers the details of this vessel in good faith but cannot guarantee or warrant the accuracy of this information nor warrant the condition of the vessel. A buyer should instruct his agents, or his surveyors, to investigate such details as the buyer desires validated. This vessel is offered subject to prior sale, price change, or withdrawal without notice. 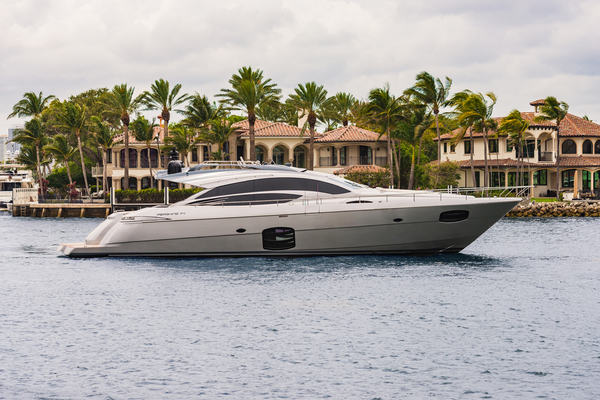 Cause I Can Iii